Year of The Cone 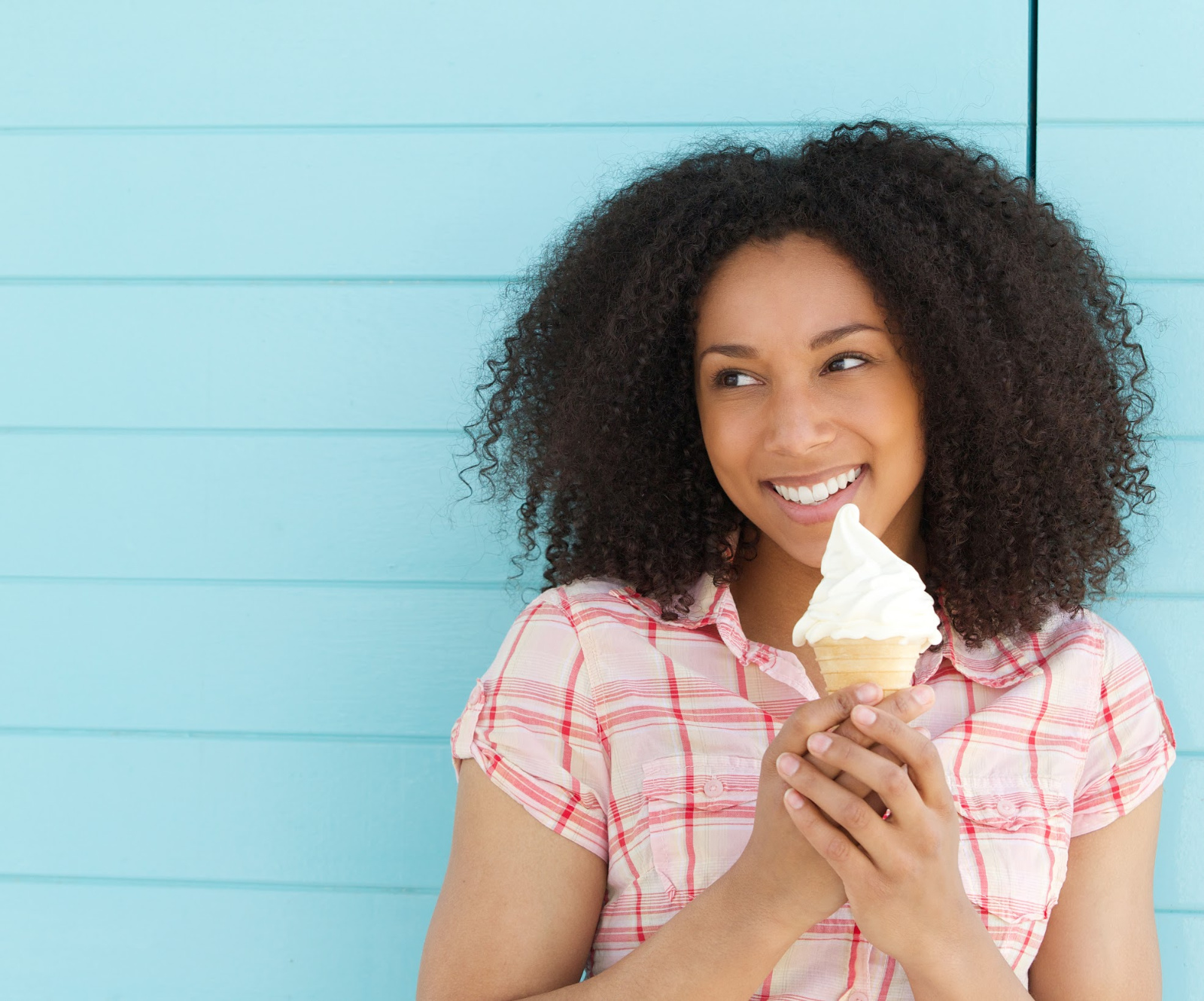 I love ice cream!  In fact, at least once a week last year while I was living in Cleveland, I would drive thru the McDonald’s by my house just for a vanilla cone on my way to work. This particular Wednesday, I was running a few minutes behind schedule but REALLY wanted to grab a cone. I couldn’t risk being late for work so I decided to skip out on the ice cream cone. However, the whole way to work, I was inwardly sulking because I had been anticipating eating it all day.

When I arrived at work, I was in for a treat! After clocking in, I ran into my manager who asked me if I’d gotten some ice cream. Ice cream? Where?! Apparently it had been some kind of appreciation day and so they had ice cream for everyone to enjoy. Don’t mind if I do! I made my way to the ice cream station and let’s just say that McDonald’s ice cream cone became a distant memory. First of all, there were cups. (I prefer to eat my ice cream in a cup, not a cone). Secondly, it was vanilla bean flavored, not just plain old vanilla. And to top it all off, literally, there was fudge, sprinkles, and cherries.

Why am I going on and on about ice cream? If there was one thing that 2018 taught me in more ways than one, it is that as much as I really want my vanilla cone and sometimes sulk when I don’t get it, God has french vanilla ice cream with fudge, sprinkles, and cherries in a cup waiting for me in His perfect time. For example, I began the year waiting on an acceptance letter from the university I was pretty sure I would be attending for graduate school. I was dead set on it and had even started looking at churches, gyms, and apartments–the important stuff. About a month later in February, I received the rejection e-mail. There’s a lot that happened in between but long story short,  several months later in July I ended up submitting my application to the school I am now attending for a completely different program and I ABSOLUTELY love it. It couldn’t be more perfect. It’s not the vanilla cone I was so fixated on in the beginning of the year. It’s far better than I ever imagined. I got vanilla bean. AND toppings. In a cup! And it’s definitely overflowing.

Ephesians 3:20-21, my life verse, reads, “Now to him who is able to do immeasurably more than all we ask or imagine, according to his power that is at work within us,  to him be glory in the church and in Christ Jesus throughout all generations, for ever and ever! Amen.” God is a God of measurably more. He can do far more than you ask and far beyond what you can imagine. According to HIS power. So keep asking and imagining but don’t get too worked up when things don’t go as you had planned them. Trust that He knows you, loves you, sees you, and has your best interests at heart. You’re in for a treat!