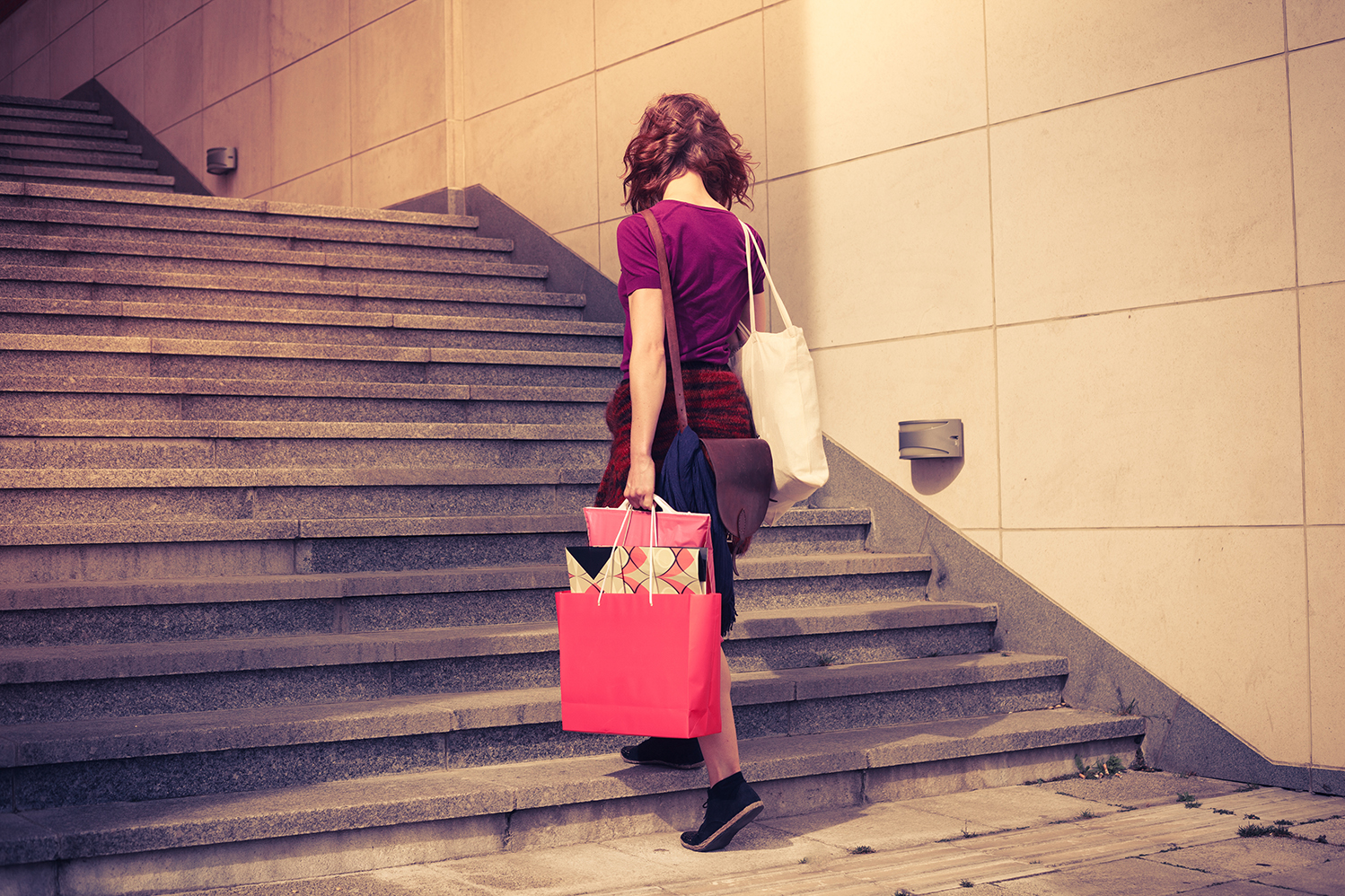 Three weeks. I had three weeks. Truthfully I had way more time to complete my homework, but I kept finding myself stuck. When you’re a (former) perfectionistic, approval-seeking, analyzer like myself you would think I would utilize the time I had to my advantage. Instead my penchant for procrastination kicked in. Combine this with the greatest gift known to woman, multitasking, and I thrive in the excitement of finishing.

Like many of my peers I have found ways to accomplish multiple tasks in my day at the same time. I’ve read what the experts have to say about the ill effects of multitasking; split attention, less effective, and mediocre results. But who knows better than me how I get things done?   Forget the fact that this homework is for a class at church intended to increase my spiritual growth, and teach me how to walk in my God given authority. Nevermind the fact that if I finish these assignments I will probably find a greater peace in my life. In the time given to me I allowed anxiety set in: ‘what if I don’t pass?’ ‘I need to find a job.’ ‘What am I going to do if I run out of money?’ ‘I promised I would help.’… and on, and on, and on.

This pattern is not new to me. Over the course of my many years of employment I found myself committed to too many projects. Deadlines looming over my head I would agree to help others with their work knowing I had not completed my own projects. At times I took work home, and spent even less time in what should have been the highest priority – my relationship with God. Reading my bible became reading a scripture in a devotional when I could. Prayer became quick thank yous in the shower, and a blessing over meals. The most time I could commit to with the Lord was in my car during the morning commute. I’ll be honest those were not always the finest moments as I tried to pray, or worship, only to be cut off and cussing. That’s right. Road rage was in full effect. So I essentially stuck to listening to Christian radio hoping whatever message I was listening to would sink in. Yet, my thoughts never quite lined up with what I was listening to as they quickly went to the day’s tasks, or bills, or whatever else was a concern for that day. Instead of living a Christ-centered life my life looked more like a pie chart with Christ being the smallest piece of the pie.

In this new season of my life I didn’t expect to have to revisit how I prioritize my time with God. Still, I found that with holding off this homework came a slow depreciation of my time with Him. The busier I got, the more worried I became. Then there was the self-defeating thought that said “just a little bit of time with God is better than none.” That’s right this is a self-defeating thought because if I find my peace, hope, joy, love,  freedom, and ultimately myself, in Him why would He be at the bottom of my priorities? Contrary to what you may have heard alone time with God isn’t meant to be a shadow to your list of to-do’s.

I wish I could tell you that I heard some gentle message of Mary & Martha that caused me to want to sit at the Father’s feet. No, quite the opposite. I was attempting to do a low priority task because it was less challenging, and didn’t push me spiritually. That’s right I was avoiding the change I needed. Because after all, once you know better, you do better, right? I was sitting at my computer when the Holy Spirit said very clearly “One thing at a time. You need to do one thing at a time. Prioritize. What is priority?” I immediately felt convicted because the very thing I needed to do first was the thing I put off for last. The assignments I procrastinated to complete were directly connected to my assignment in the Earth. How could I possibly attempt to do anything related to purpose if I couldn’t draw closer to the one who gave me that purpose in the first place?

I recently heard John Bevere teach that ‘it was the good of the tree that Eve was drawn to when she was deceived. The tree we know as good and evil. Eve was enticed by the good because she thought it would make her more like God. Much like Eve, many Christians are deceived by the good of a thing, not noticing the compromise it brings to their lives.’ How applicable this statement is to my very circumstances. Essentially I could have said “I shouldn’t be convicted, because after all it’s not like I don’t spend any time with God. And hey all the things I’m distracted with are for Him for the most part anyway.” But what is the value of  a sacrifice when you are giving up a calculated measure that doesn’t mean much in the first place? How much are you changed or even becoming intimate with your Father when you are more consumed with projects, tasks, money, and things?

Mark 4:19 (NLV) says: “But the cares of this life let thorns come up. A love for riches and always wanting other things let thorns grow. These things do not give the Word room to grow so it does not give grain.” This scripture says ‘other things’ which is broad when you think about it. Things can be your career, your house, children, or education. Things could be physically tangible items. Things could be tasks or projects. Think about things. What ‘other things’ are growing up like a thorn in your life and choking the seeds of the word? Hard questions, I know. But I had to ask this of myself as well. If I intend to be a doer of His word I must do more than hear His word. In order to know Him I must know His word. In order to draw closer to Him I must be diligent, and whole-hearted in my pursuit. I must sit still, prioritize, and take one thing at a time.