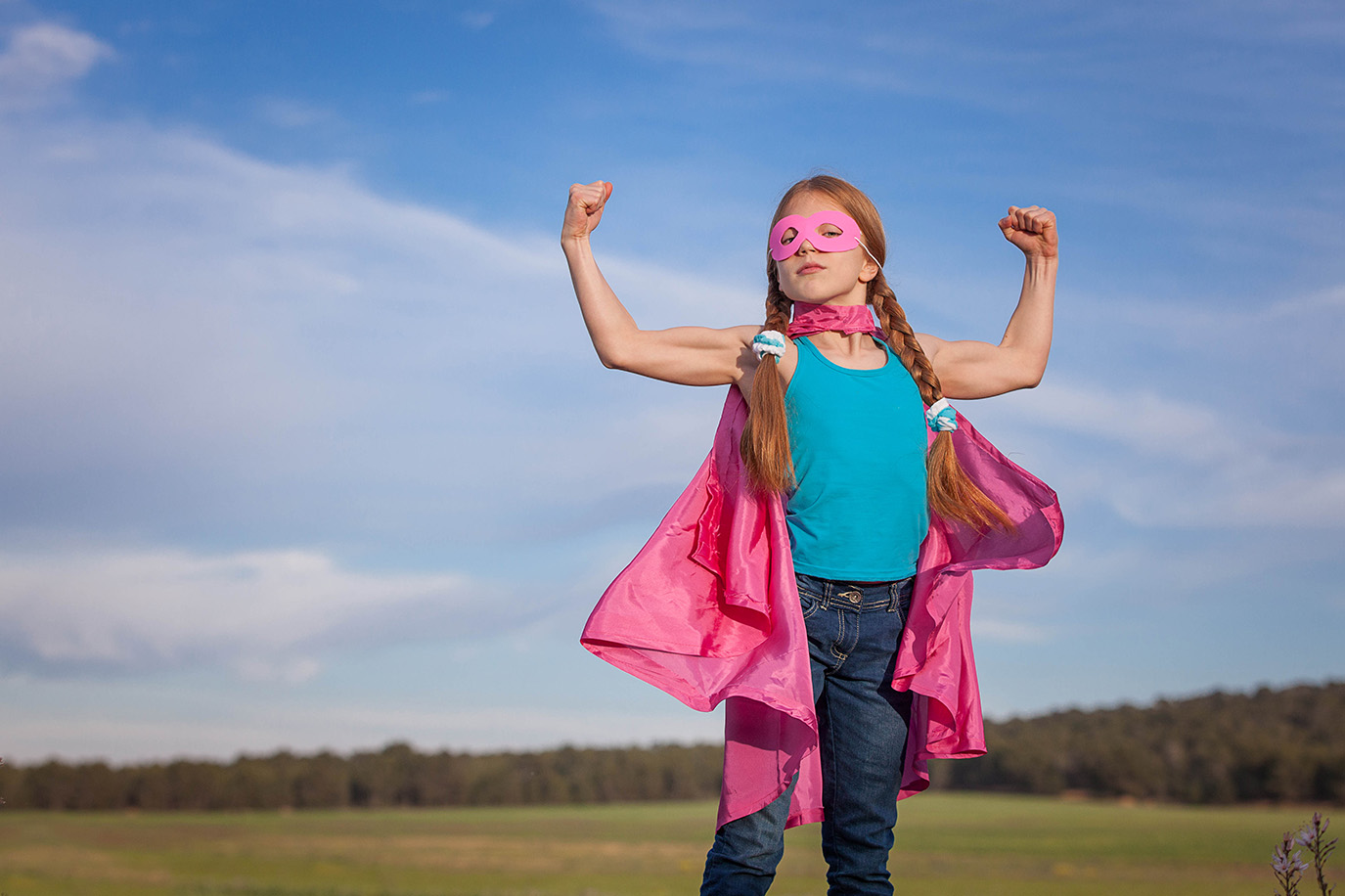 My family and I were watching a movie together at home with my great grandson. During the movie the hero stole a police car, rammed it into a building, and set fire to the building in order to smoke out the men inside. He then illegally bugged a room, held a receptionist against her will, and hacked into a computer system. Despite this laundry list of crime and mayhem he was deemed the hero of the story.

My grandson and his wife began discussing the trend toward bad boy heroes. “Where are the heroes with values that children should pay attention to?” they asked. My great grandson loves Jesus and understands the importance of honesty and integrity. However these law-breaking “heroes” really grab his attention.

Many of today’s heroes aren’t merely flawed, they have a dark side. They have angry streaks, and use illegal and immoral means to win the day in the name of their cause. Even some of the heroes of the faith in the Bible had moments of moral failure, and poor judgment. When we set our hero standard by anyone but Jesus, we risk forming an inadequate definition of a hero.

Jesus always spoke truth. He sacrificed everything for those He loves. Jesus is our protector, conqueror, and has flawless character. Revelation 17:14 “These will make war with the Lamb, and the Lamb will overcome them, for He is Lord of lords and King of kings; and those who are with Him are called, chosen, and faithful.”

As I continued discussing heroes with my great grandson I shared with him that one of my heroes is Corrie ten Boom. She and her sister Betsy were prisoners in a concentration camp because they had hidden Jews in their home. When Corrie first arrived to the concentration camp she told her sister Betsy that she could not bear the lice that lived in their filthy blankets and mattress. Betsy replied, “thank God for everything, even the lice.

It turns out that because of the lice, the officers and guards kept their distance, allowing Corrie and Betsy to hold bible studies without fear. Eventually Corrie made it out of the concentration camp. God can turn our problem into a blessing. I had the privilege of meeting Corrie ten Boom before she passed at a church in Lynwood California. I was a new Christian and she was the first Christian hero that I admired. Who are your heroes?

Thank the Lord for His beautiful example and all of the others that He brings into your life. He is faithful to bring you those that will uplift you, encourage you, and keep pointing you back to Him. Ephesians 5:20 Giving thanks always for all things to God the Father in the name of our Lord Jesus Christ.